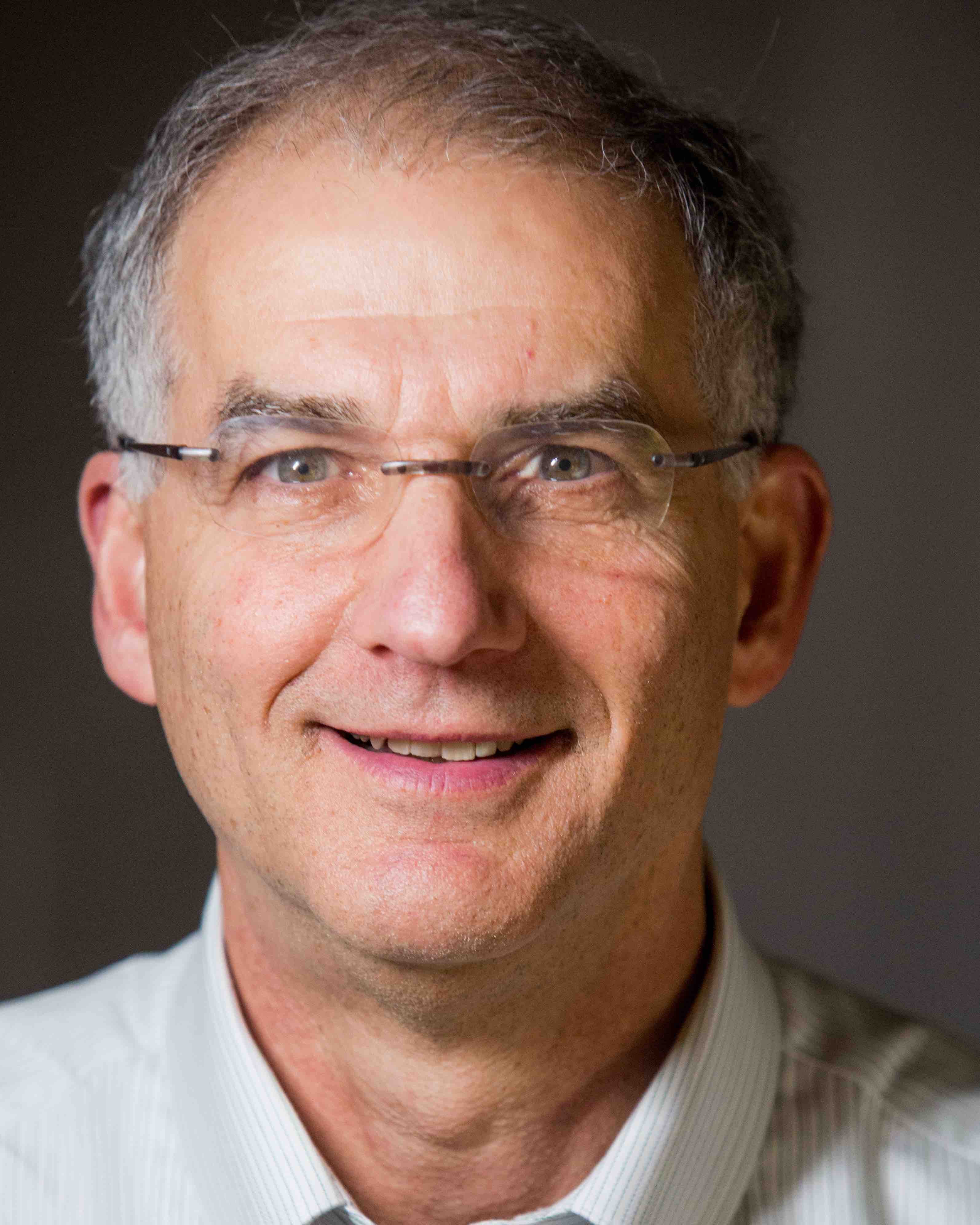 Rob is the founder and a managing partner of Elm Street Ventures. He serves on the boards of P2 Science (where he is Chairman) and Allyx Therapeutics. Previously, Rob was a board member of AxioMx, Occam Sciences, SeeClickFix, ShareGrove, and Retail Optimization Inc., and served as an observer on the boards of Affomix, Arvinas, BioRelix, Device42, Halda Therapeutics, and Metagenomix. Before founding ESV in 2006, Rob ran an infrastructure business and helped found several start-ups. Earlier in his career, he was a venture capitalist with Rothschild Inc. and Investor AB. He began his professional career as an electrical engineer, mainly working in software and signal processing. Mr. Bettigole has a BS in Engineering and Applied Science from Yale University and an MPPM from the Yale School of Management, where he is currently a Lecturer, but has also been an Executive Fellow and Entrepreneur-in-residence there. Rob served on the Operating Board of the Yale Entrepreneurial Institute from its inception in 2007 and is on the Investment Committee of the College Street Innovation Fund, which Elm Street Ventures also manages. Rob is an Entrepreneur-in-residence at the Yale Office of Cooperative Research. He is on the boards of BioCT and the New Haven innovation Collaborative. Rob is a Licensed Professional Engineer and holds several U.S. and foreign patents.